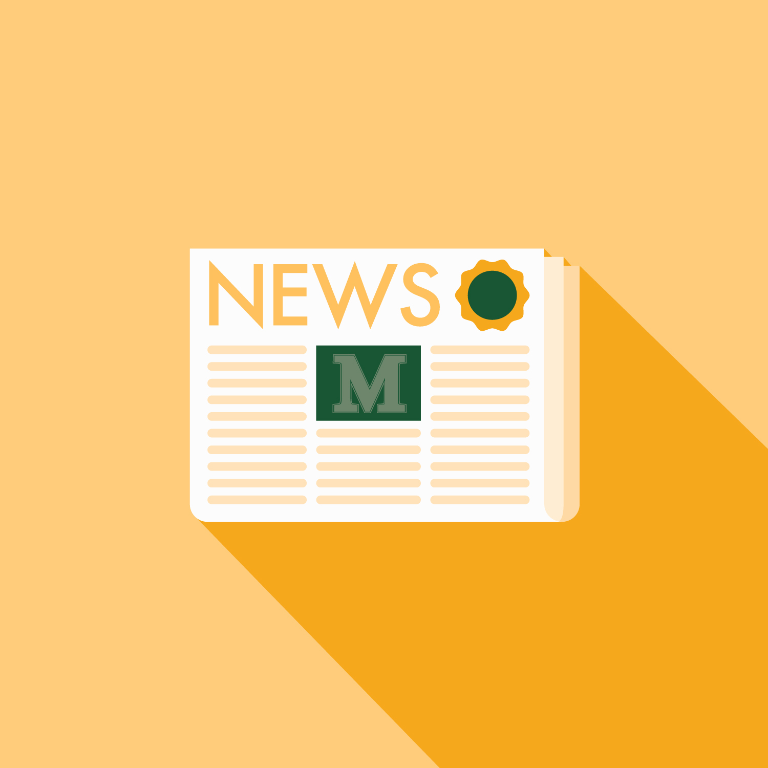 New Trustees and Board Officers Announced

Sister Nancy, Philadelphia, has worked for more than 30 years in the fields of administration and social work. Her professional background includes experience as a front-line social worker on the streets of New York City, a supervisor, and executive director, and, presently, as a professor of human services at Chestnut Hill College in Philadelphia.

In 2010, Sister Nancy started The Soldiers Project for the State of Pennsylvania, a position she held until 2014. She is now the Director of the Soldiers Initiative, which provides educational and social service support to veterans and their loved ones as well as to clinicians working or volunteering in the field of veteran services. Sister Nancy is a member of the National Association of Social Workers, a member of the Academy of Certified Social Workers, a Board Certified Clinical Social Worker, and a licensed clinical social worker in both New York and Pennsylvania. She is a certified field instructor for social work students receiving her training at Columbia University, New York.

Dr. Gray-Little, recently retired, served as the 17th Chancellor at the University of Kansas from 2009-2017. During her distinguished tenure, she advanced the university’s mission of lifting students and society by educating leaders, building healthy communities, and making discoveries that change the world. She led the effort to create new admission standards to give students and families a more accurate picture of what it takes to be successful at a research university. Under her leadership, the university also revamped financial aid, creating four-year renewable scholarships and expanding the Jayhawk Generations Scholarship. Due in large part to these efforts, the university experienced five straight years of freshman class growth. Dr. Gray-Little was also instrumental to the creation of Chancellor’s Doctoral Fellowships to support outstanding doctoral students, as well as the creation of KU’s first university-wide curriculum, the KU Core. Her leadership led to the success of a $1.66 billion comprehensive fundraising campaign. Dr. Gray-Little has overseen a remarkable physical transformation of the university, including the construction and renovation of multiple facilities.

Her prior experience in higher education includes service as executive vice chancellor and provost from 2006-2009 at the University of North Carolina at Chapel Hill. A professor of psychology, she rose to the post of UNC’s chief academic officer after successive administrative appointments, including dean of the College of Arts and Sciences. While at UNC, she earned a reputation as a champion for the highest quality educational experience for students and a strong advocate for faculty and for research.

In 2013, Dr. Gray-Little was named to the boards of directors of the Association of American Universities (AAU) and the Association of Public and Land-grant Universities (APLU). She served as Chairwoman of the Board of Directors of the APLU from November 2015 through November 2016. A native of eastern North Carolina, Dr. Gray-Little received her bachelor’s degree from Marywood University in Scranton, Pa., and her master’s and doctoral degrees in psychology from Saint Louis University. She earned a Fulbright Fellowship to study in Denmark. She also served as a Social Science Research Council Fellow and received a Ford Foundation Senior Scholar Fellowship through the National Research Council.

Presently serving as the Pastor at the Church of St. Gregory in Clarks Green, Pa., Rev. Lapera has served the Diocese of Scranton in numerous leadership capacities, both at the parish and diocesan levels.

Rev. Lapera has served as president of the Board of Pastors for Bishop Hannon High School, Scranton, Pa., and for Marian Catholic Inter-Parochial School, Scranton, Pa. In addition to his pastoral duties at the Church of St. Gregory, Rev. Lapera serves as a consultant for pastoral planning on the Bishop’s Episcopal Council, Diocese of Scranton. He holds degrees from the University of Scranton and the Catholic University of America’s Theological College.

Since 2010, Mr. Santaniello, also known as Dan, has served as the chief executive officer and president of Fidelity D&D BanCorp, Inc., and its subsidiary, Fidelity Deposit and Discount Bank. With 11 branches located throughout Lackawanna and Luzerne Counties, Fidelity Bank offers full-service trust & investment departments, a mortgage center, and an array of personal and business banking products and services.

Firmly believing that community service is also his business, Mr. Santaniello has been involved in a number of civic, charitable, and professional activities. He served as first vice president of the Scranton Rotary Club and was a board member of the Make-A-Wish Foundation. His board memberships include the Northern Anthracite Bankers Association and the Chamber of Commerce Micro Loan program. He has participated in numerous non-profit fund drives and was a member of the Technology Committee of the Great Valley Technology Alliance. Mr. Santaniello holds a bachelor of science degree in accounting from Marywood University and was the recipient of the Marywood Alumni Association’s Award of Excellence in Liberal Arts and Sciences in 2010.

Lisa A. Lori, Esq., Board Chair

Atty. Lori, Philadelphia, is a Partner, Litigation Group, with Klehr, Harrison, Harvey, Branzburg LLP. She represents national and international businesses, including Fortune 500 companies, and individuals in a full range of complex commercial litigation matters. Since beginning her service on Marywood’s Board of Trustees in 2014, she has served as secretary of Marywood’s Board, and, for the past year, as Chair. She has been a member of the Audit Committee, Financial Affairs Committee, and the Executive Committee. Atty. Lori, who holds a Bachelor of Science degree in Fashion Design from Marywood, initially began her career in the fashion industry before deciding to pursue a legal career. She earned her J.D., cum laude, from Temple, and then worked for a small firm in Philadelphia that did anti-counterfeiting work. She has been with her current firm since 2002, and was promoted to partner in 2007. Atty. Lori earned a Master of Laws (LL.M.) degree in Trial Advocacy from the Temple University School of Law.

Ms. McDonough, Scranton, now retired, had served as a Certified Prevention Specialist with the Lackawanna County Commission on Drug and Alcohol Abuse. Since beginning her service on Marywood’s Board of Trustees in 2009, she has served as secretary of Marywood’s Board and has been a member of the Committee on Trustees, which she chaired; the University Advancement Committee, and the Executive Committee. Ms. McDonough, who also served as vice chair during 2016-2017, earned her B.A. in Elementary Education/Foreign Language from Marywood in 1973.She has been extremely active at Marywood University as a volunteer, both in fundraising efforts and as a leader in planning alumni activities, including service on the Marywood Alumni Association Board. In 2008, she was honored as the recipient of the Marywood Alumni Association’s Award for Excellence in Health & Human Services.

Mrs. Cognetti, Clarks Green, serves as a paralegal and office manager at Cognetti &Cimini. Since beginning her service on Marywood’s Board of Trustees in 2014, Mrs. Cognetti has served as chair of the Committee on Trustees and as a member of the Enrollment Services and Student Success Committee and the Executive Committee. Additionally, she was the secretary of the board for 2016-2017. Mrs. Cognetti serves as Eucharistic Minister at St. Gregory’s Parish, where she was also Parish Coordinator for First Penance and First Communion for more than 25 years. Upon graduation from St. Mary’s High School, Manhasset, NY, she was a National Merit Scholarship Semifinalist and a New York State Regent Scholarship Recipient. A graduate of Manhattanville College, Purchase, NY, where she majored in Psychology and was certified to teach Elementary Education, K-8, Mrs. Cognetti later earned her Paralegal Certification from the Pennsylvania State University.

Mr. Gavin, Scranton, is the President and Chief Executive Officer of Community Care Behavioral Health Organization. He has more than 40 years of training and experience in behavioral health care, from clinical service delivery through executive management. Since beginning his service on Marywood’s Board of Trustees in 2009, Mr. Gavin has served as treasurer of Marywood’s Board and has been a member of the Financial Affairs Committee, which he chaired; the Audit Committee; the Committee on Trustees; and the Executive Committee. A licensed social worker in the Commonwealth of Pennsylvania, Mr. Gavin holds a Bachelor of Science degree in Sociology from the University of Scranton and two master’s degrees—a Master of Social Work and a Master of Managerial Science—from Marywood University.