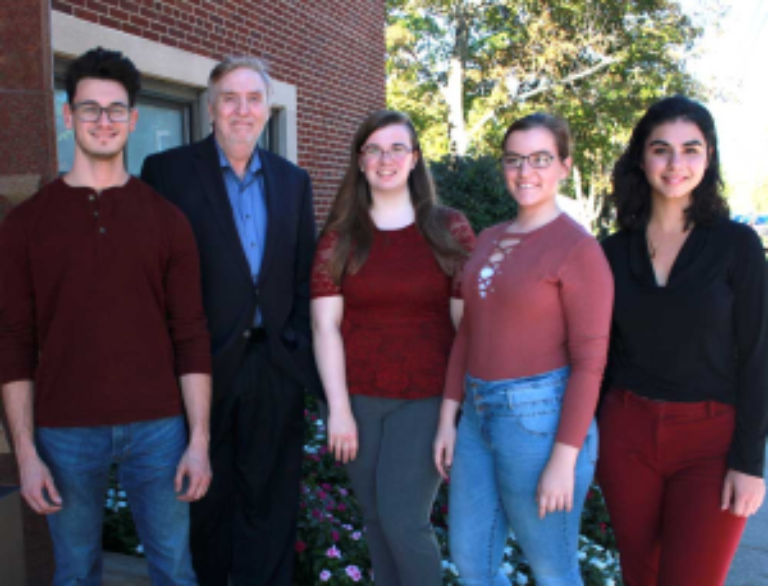 The University’s music, theatre, and dance department was recently notified that students in the department were awarded commendations for their work in its fall production of A Street Car Named Desire, by the Kennedy Center American College Theatre Festival (KCACTF).

Charles Gorden, theatre program director, said, “Needless to say, I am extremely proud of our students’ accomplishments and the recognition that they received from KCACTF.”