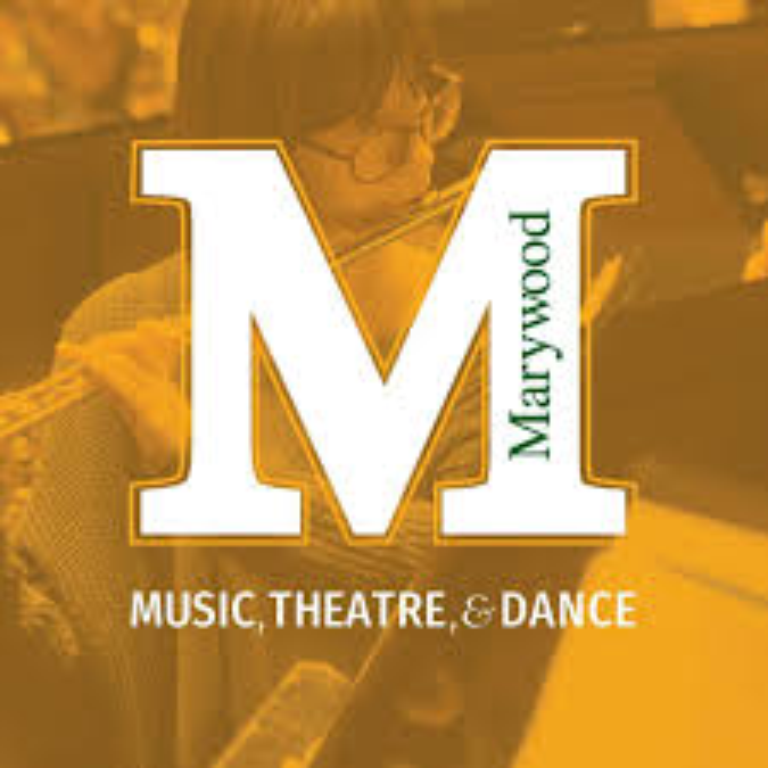 Helena Rankin, sophomore student and first-time stage manger for the University's production of To Kill a Mockingbird, recently received a certificate of Honorable Mention for excellence in stage management, at the Kennedy Center American College Theatre Regional Festival (KCACTF) at Montclair State University.

Charles Gorden, theatre program director, said, “This is quite an honor, especially considering that Ms. Rankin was a first-time stage manager. The professional stage manager who judged the event was very impressed with Ms. Rankin’s organization and demeanor.”

In November 2016, the music, theatre, and dance department at Marywood University was notified that its production of To Kill a Mockingbird received recognition from the Kennedy Center American College Theatre Festival (KCACTF). The festival for our region featured 77 universities throughout Ohio, Pennsylvania, Western New York, New Jersey, and Maryland, with entries in numerous categories, and nearly 1,000 students in attendance.

The weeklong festival offered a variety of activities, including workshops with professionals, attending productions by other universities throughout the region, and participation in events such as the Student Directing Initiative and the O’Neill Critics Institute, to name a few.