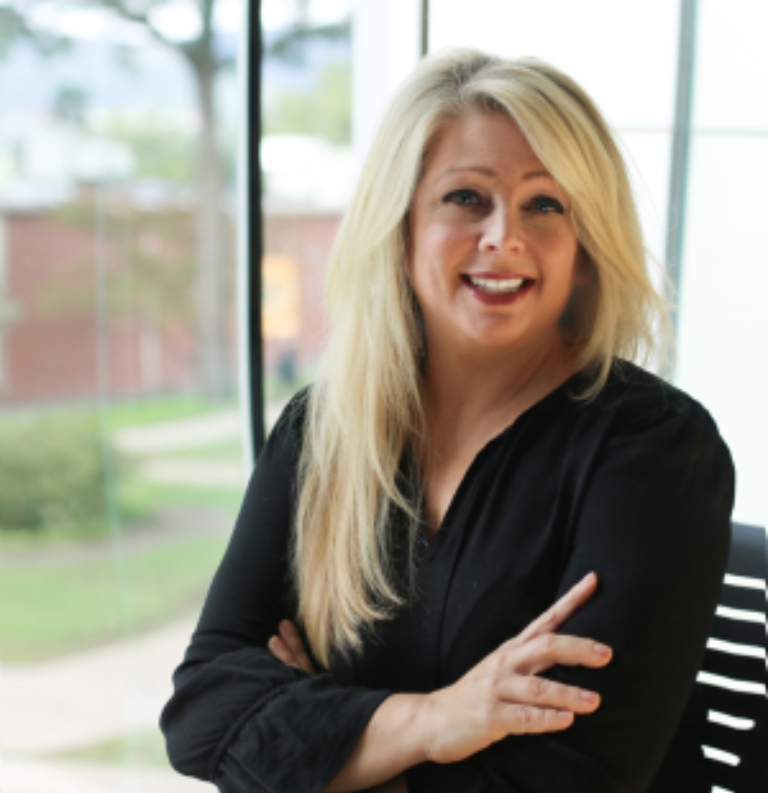 Marywood University’s School of Architecture co-hosted the 2021 Jane Jacobs Lecture Series throughout the year. The first lecture, “The Kind of Opportunity a Post-COVID City Is,” a discussion with Michael Kimmelman, New York Times, and Roberta Brandes Gratz, Center for the Living City, took place on Wednesday, February 24, 2021, at 4 p.m. The free lecture was open to the public.

The first in a year-long series of virtual lectures, this conversation with New York Times architecture critic Michael Kimmelman, and journalist Roberta Brandes Gratz, included a one-hour virtual discussion, with audience Q&A, as they explore the outlook for cities post-pandemic.

Maria MacDonald, director of undergraduate interior architecture, was named executive director of the national nonprofit– Center for the Living City– which was founded 15 years ago by friends of urban writer and activist Jane Jacobs.

Jane Butzner Jacobs grew up in Scranton before her career as an author and activist in New York City and Toronto. Ms. MacDonald, who lives on the same block where Jacobs grew up, is only the second director of the organization. She replaced the center’s founding executive director, Stephen Goldsmith, who stepped aside to focus his time on advancing the center’s global Observation and Action Network. Mr. Goldsmith remains on the center’s board of directors.