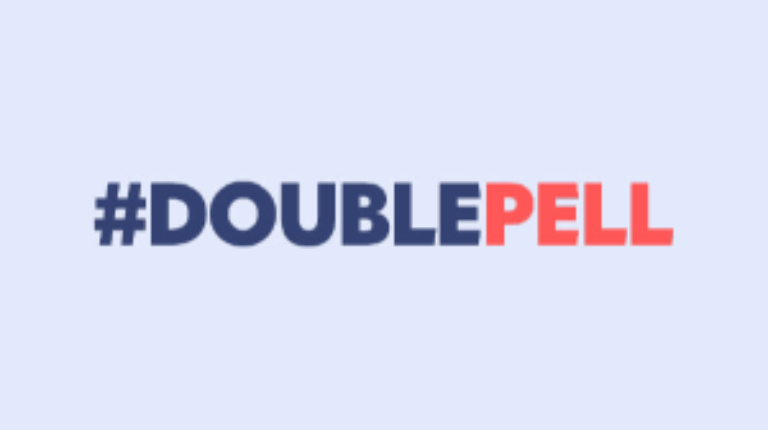 Marywood University joins a national campaign with the #DoublePell Alliance. Millions of students nationwide rely on Pell Grants in order to earn a college degree, and because the grant’s buying power has fallen, a national effort has been organized to double the Pell Grant.

The higher education association community in Washington, D.C., unanimously agreed to make “Doubling Pell” its number one priority this academic year. The Association of Catholic Colleges and Universities is an active participant in this effort, and, as a result of Marywood’s membership in ACCU, along with its longtime concern for students from low-income families, Marywood is committed to advancing this initiative.

By doubling the Pell Grant to $13,000, students will be able to access high-quality college educations that are imperative for so many low- and moderate-income students. Marywood is confident that with a collective higher education and community voice, students and families will be able to benefit from this initiative. Nearly 50 years ago, the maximum grant covered more than three quarters of the cost of attending a four-year public college, but that has declined to less than one third. Ninety percent of Pell Grant dollars goes to students with a family income of below $50,000.

For additional information about the #DoublePell Alliance, please visit doublepell.org.