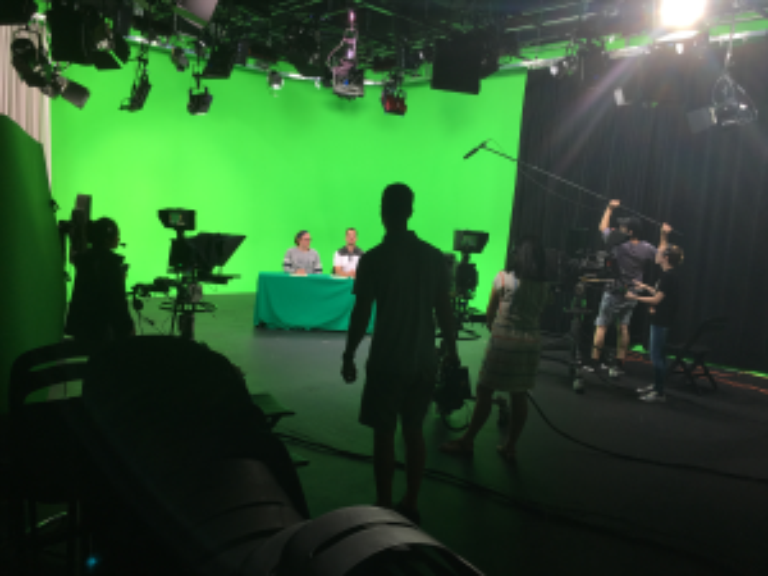 The Society for Collegiate Journalists (SCJ) has recognized the excellence and leadership of communication arts faculty and students from Marywood University.

Lindsay Wotanis, associate professor of communication arts, was elected to serve as President on the Society for Collegiate Journalists' National Council at the Society's biennium conference in Louisville, Ky. Dr. Wotanis will serve a two-year term (2018-2020), with possibility of re-election for a second term. She has served on the National Council since 2012, holding positions including Chapter Representative and, most recently, Vice President for Communication.

The Society for Collegiate Journalists is a national society of collegiate mass communications. It is the nation’s oldest organization, designed solely to serve college media leaders. Today, SCJ has approximately 100 active chapters nationwide and more than 1,200 members.