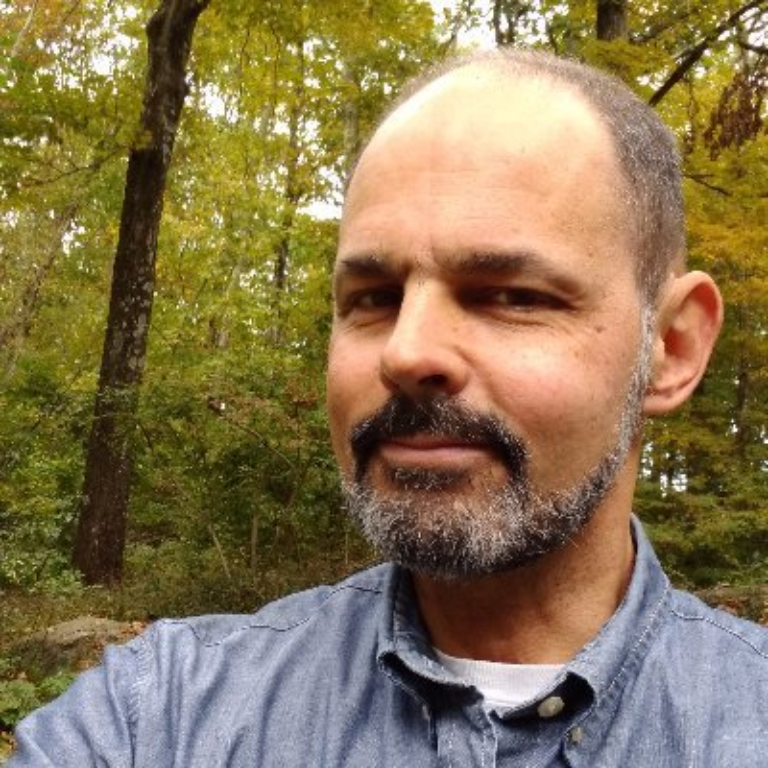 The Donald Walters Lecture and Award, which began at the 2007 New DEEL conference, continues the tradition of Professor Emeritus Donald Walters of connecting scholarship to practice.

The topic of the 2017 New DEEL conference was: DEWEY 101-The Meaning of Democracy and Education in a Complex Turbulent and Dangerous World. Dr. Polizzi gave a talk, titled “Seeking Resilience, Wellbeing and Even Happiness in the Dark Places of Education,” at the conference.

Dr. Polizzi’s interests lie in experiential and transformational learning, school leadership, small schools, and preparation and professional development of new teachers. He has presented at numerous education and leadership conferences and has published a chapter in the book, Using the Arts to Make People Think and Remember Issues of Global Sustenance, titled "Democratic Ethical Educational Leadership; reclaiming school reform." (2015).