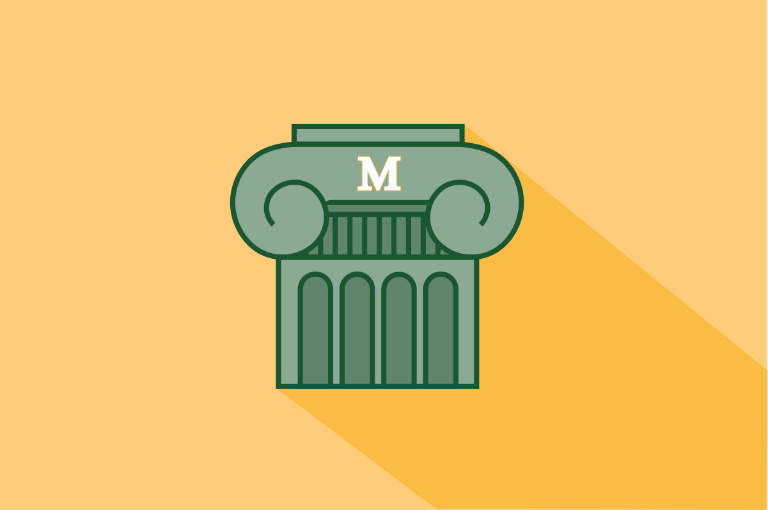 Marywood University offers the “Best Value” among Northeast Pennsylvania Universities, according to the 2017 U.S. News & World Report’s Best Colleges ranking. Marywood was also one of only two regional Universities ranked in the U.S. News “Best Colleges for Veterans” category.

At #18 of 42 regional universities (North) ranked for “Best Value,” Marywood received the highest ranking among the five local four-year private colleges included in this category. According to U.S. News, the “Best Value” ranking is based on the 2015-2016 net cost of attendance for a student who received the average level of need-based financial aid. “The higher the quality of the program and the lower the cost, the better the deal,” U.S. News states. Some of the deciding factors in the ranking include:

Calculation for this ranking also takes into account a school's academic quality, as indicated by the 2017 U.S. News Best Colleges ranking. According to U.S. News, “only schools ranked in or near the top half of their categories are included, because U.S. News considers the most significant values to be among colleges that are above average academically.”

Sister Mary Persico, IHM, President of Marywood University, commented that the rankings underscore values that have been evident for more than a century among those who’ve experienced a Marywood education. “Since our founding in 1915,” Sr. Mary said, “Marywood has distinguished itself by infusing excellent academic and professional preparation with the ethics and values of its founders, the Congregation of the Sisters, Servants of the Immaculate Heart of Mary. We are proud of our mission to welcome and serve students from all traditions, beliefs, and backgrounds, especially providing access to higher education to those who may not otherwise have that opportunity."