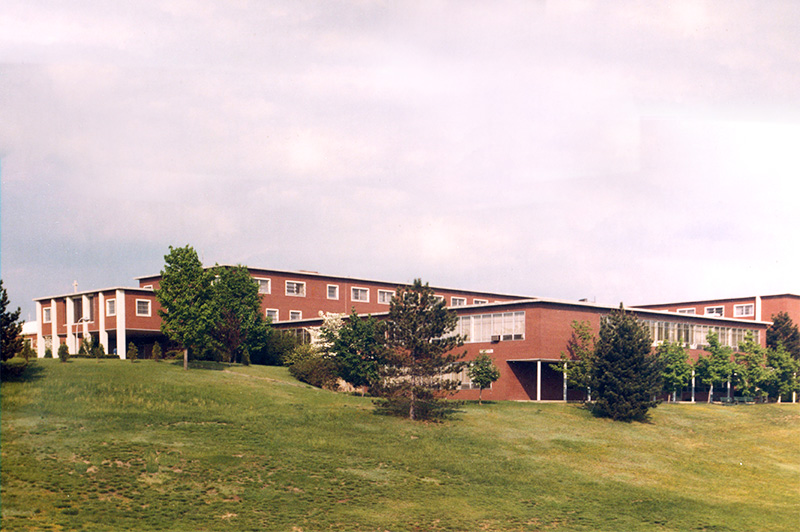 The IHM Center is located on beautiful, spacious grounds that are adjacent to the Marywood University campus. Built in 1962, it was originally known as the Novitiate Building. The facility became an important part of Marywood's history when the IHM Motherhouse was destroyed by fire in 1971. Sisters relocated to several buildings on campus, and the Junior Professed moved to the Noviate Building. In the next few years, the building was repurposed and redesigned to become the IHM Center, with many displaced sisters moving into the third floor of the building.

Chapel of Our Lady of Lourdes

The Chapel of Our Lady of Lourdes at the IHM Center...

The Theresa Maxis Conference Center has a range...