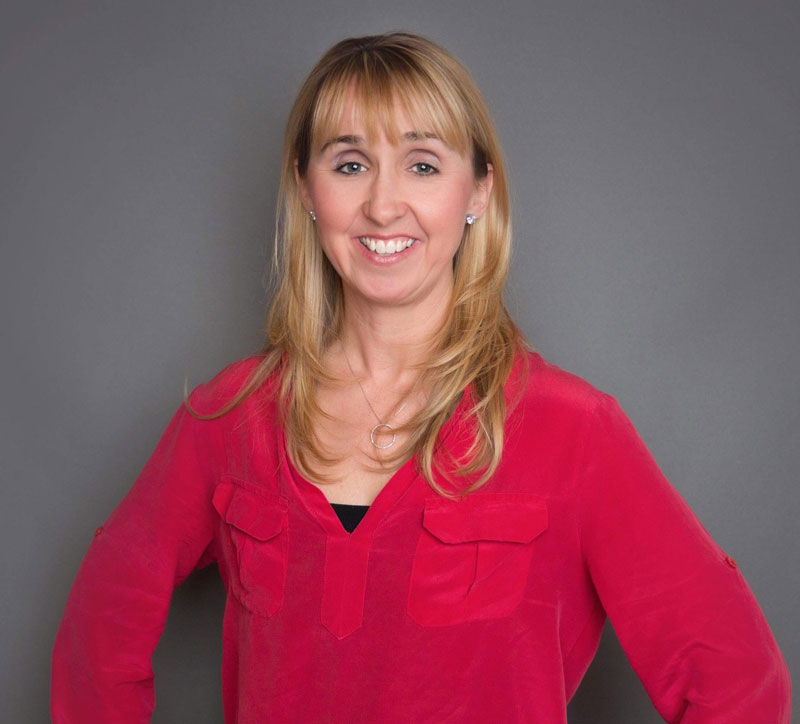 Dr. Lisa Antoniacci’s research attempts to identify the molecular mechanisms involved in several processes related to the contents of a cell’s nucleus. The discoveries she made can be used to better understand the process of genetic disease in humans.

In recent years, many of her former advisees are pursuing graduate degrees at institutions around the United States. An Assistant Professor of Biology, she has made presentations at national science conferences, notably at the American Society for Cell Biology National Meeting in San Francisco, California, in 2008—and has collaborated with several colleagues on the publication of a scientific paper involving budding yeast and protein.

LEARN MORE ABOUT BIOTECHNOLOGY AT MARYWOOD »